We have known this fabulous matching numbers example since 1987 and have bought and sold the car to several of its custodians.

The most recent owner purchased the car from us 8 years ago and it has resided amongst a large private collection. Seldom used it has covered under a 1000 miles over the 8 year ownership.

We were delighted to take the car back into our inventory in part exchange against a 246 GTS.

Recent history included a light refurbishment in 2010 at our workshops including a repaint and interior re-trim. The engine/gear box were removed, detailed and a major service carried out including valve clearance check.

To further improve handling and enhance the condition we were instructed to overhauled and detail the suspension in 2014.

The engine bay and underside are still in immaculate condition due to the light mileage covered.

The car is faultless to drive, very compliant with a smooth engine and strong gearbox.

A major service and check over are scheduled to be carried out at our workshops. 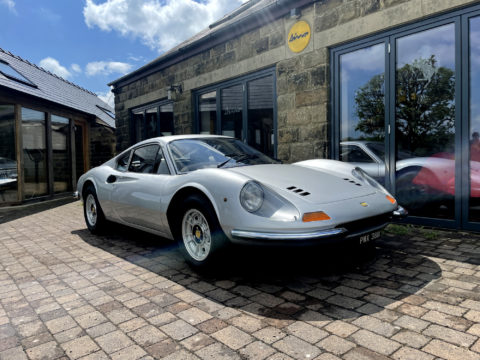 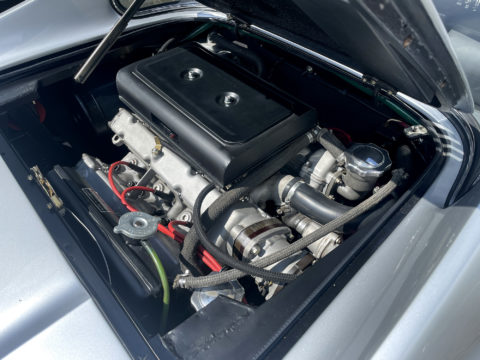 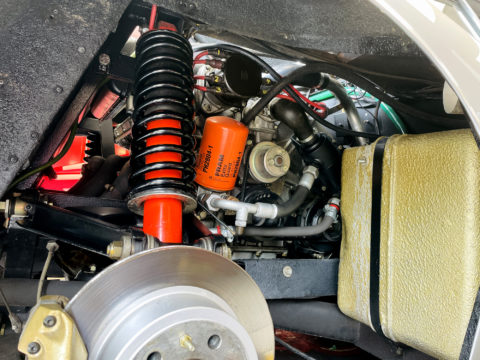 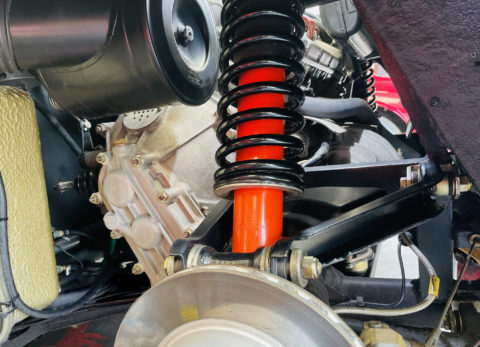 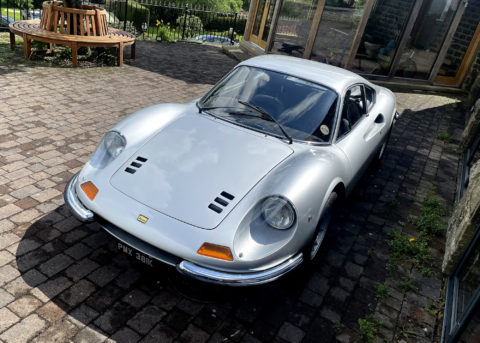 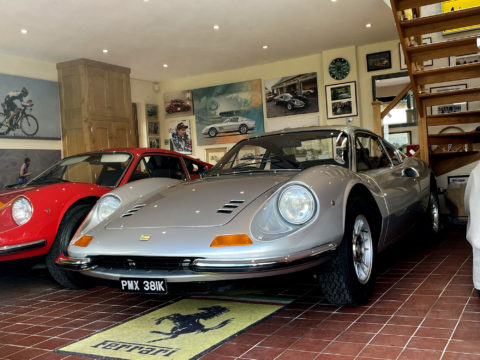