This unique Ferrari is an original, UK supplied, right hand drive car. It is one of only 712 of these early 308s in fibreglass and one of only 154 in right hand drive. The car first became known to Nick Cartwright Specialist Cars some thirty years ago and has been cared for by us since then. The car has had only three owners during that period, each of which has lavished care on the car. On its purchase by the present owner in 2011, the car was in very good order. However, the present owner wished the car to be completely restored and to be prepared for use as a fast road car and as a competition car. This work was entrusted to Nick Cartwright Specialist Cars and was carried out with meticulous care over a period of some two years. It was also carried out to the highest of standards and without regard to cost.

These works were recorded in great detail and a complete photographic record has long formed a feature of our website. Among the works were a refurbishment of the chassis and bodywork and a change of colour from black to the stunning grigio titanio the car wears today. The car’s mechanical and engineering components were entirely overhauled and renewed and these works included an uprating of the engine to competition specification, uprating of braking system, clutch, suspension, steering and cooling system, extensive lightening and development and fitting of bespoke exhaust system. The car was extensively tested, fettled and prepared for competition. The car participated with distinction in a number of the rounds of the Ferrari Formula Classic series in the 2013 and 2014 seasons and won plaudits everywhere for its condition and preparation. Towards the end of the 2014 season the present owner resolved to limit his competitive activity to the racing of historic grand prix and sports cars. He asked Nick Cartwright Specialist Cars to revise the specification of ESK 308 to remove its racing paraphernalia and restore the comforts of its original interior, while leaving it as an immensely fast and rewarding road car.

Since then, the car has been very little used and has covered only 250 miles in the last four years. It has been looked after during this time by Nick Cartwright Specialist Cars and by Neil Twyman, whose renowned business is based close to the present owner’s home.

The car has its original books and papers and has an extensive history file, including from its time in the Ferrari Formula Classic series. There is also a comprehensive record of the exhaustive restoration carried out in 2011 and 2012. 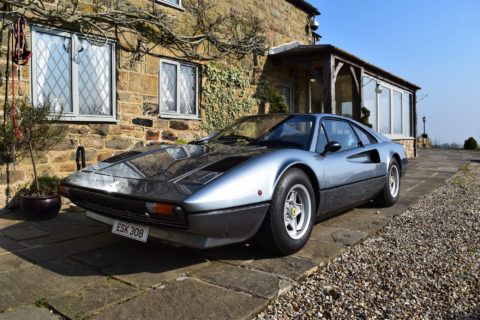 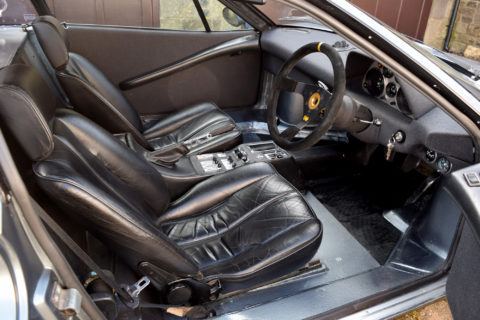 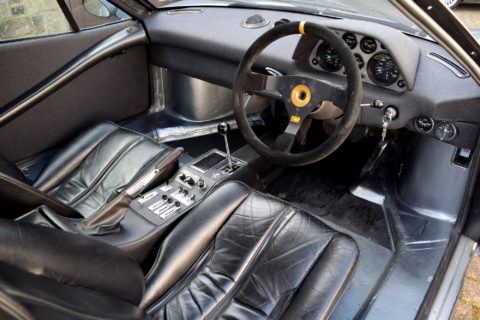 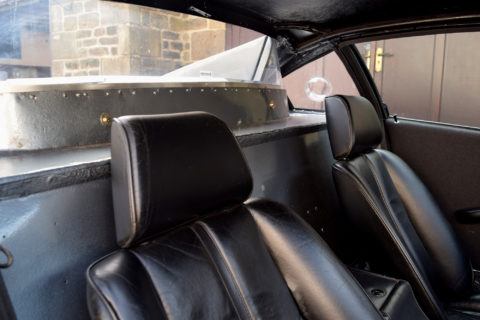 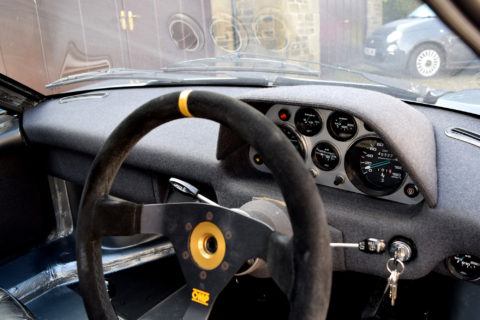 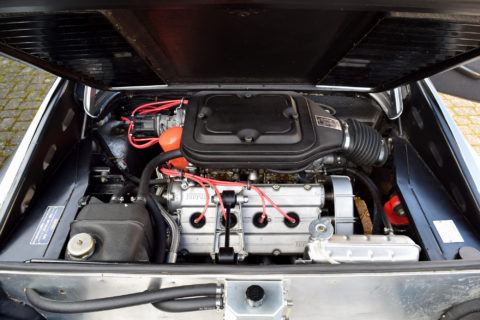 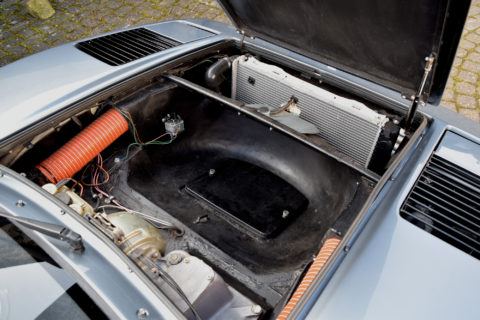 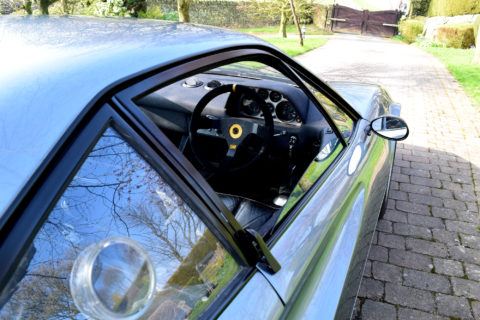 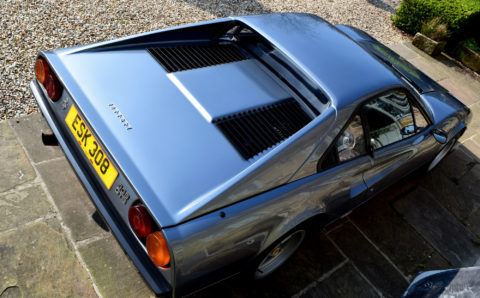 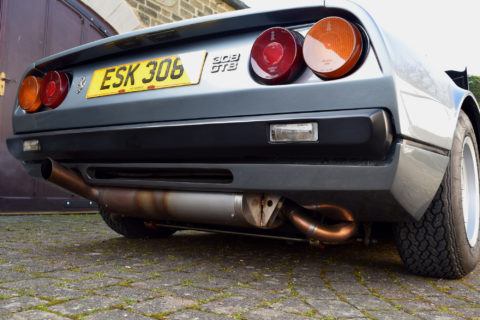 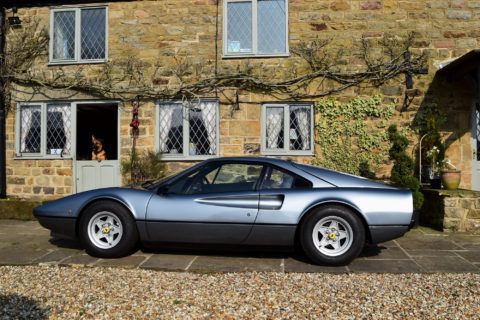 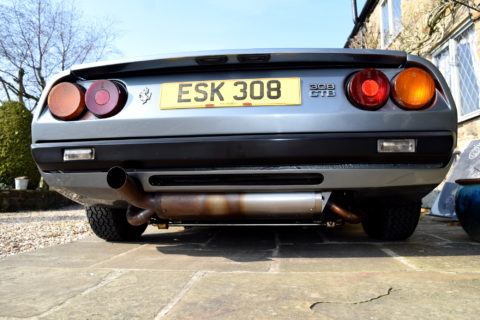 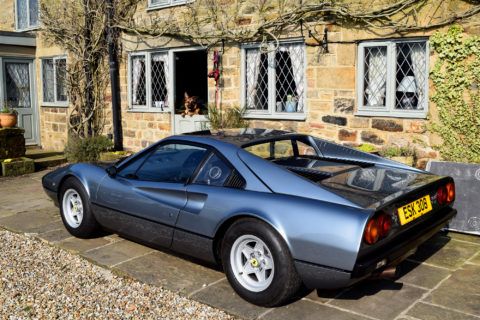 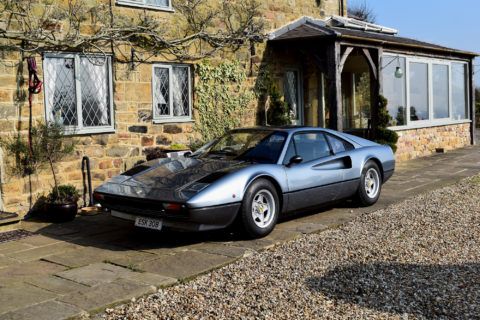