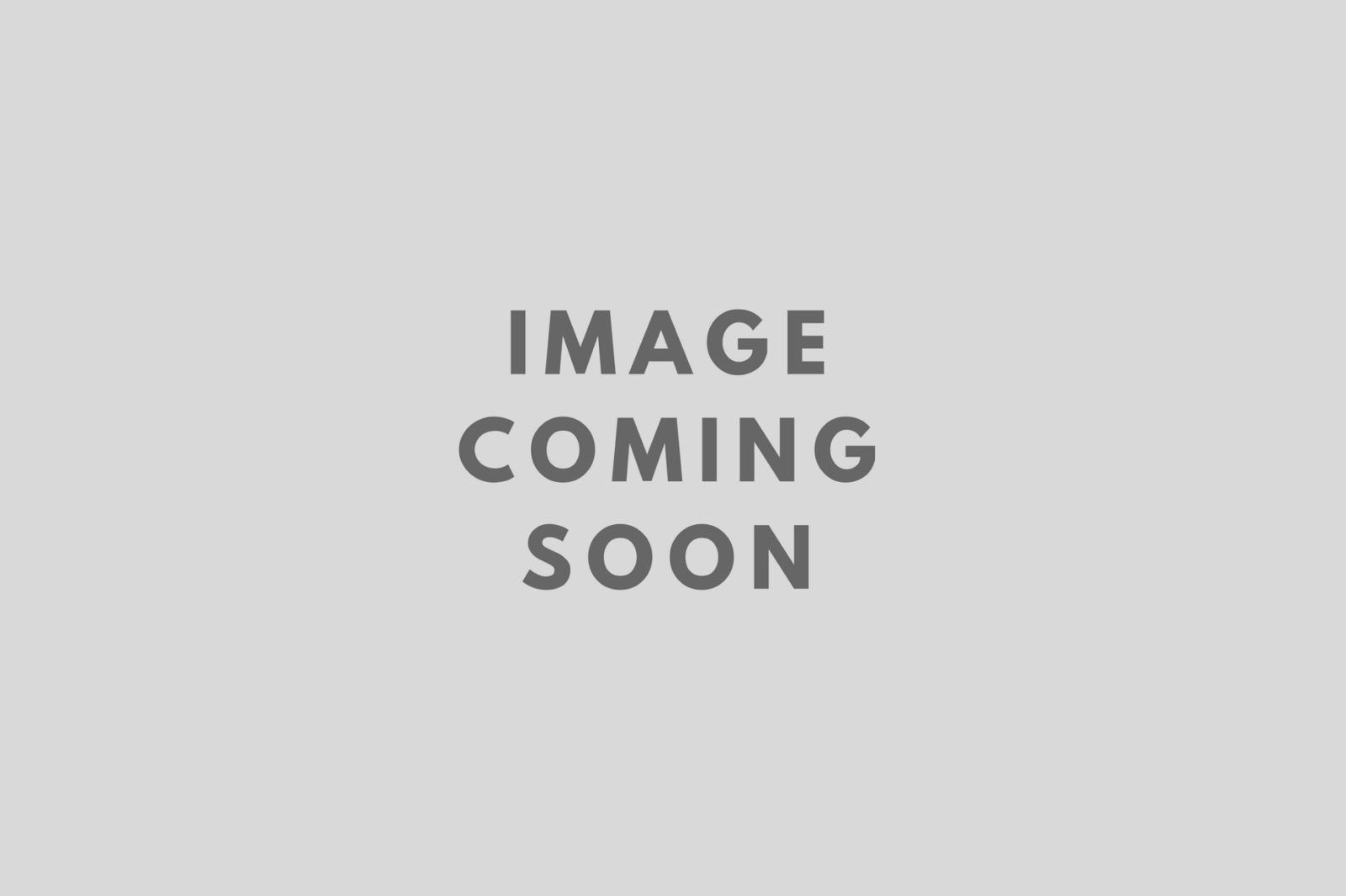 Rounds 2&3 of the 2011 PFFC series were held at a slightly overcast, but mainly dry Donington Park. It was set to be a fantastic weekend of racing with old-time Ferrari classic winner Nicky-Paul-Barron back in contention and offering a challenge to the front runners. There was to be a qualifying and a race on the Saturday and same on the Sunday all consisting of 20-minute sessions.

First qualifying saw Jamie sat on the marshal’s post after lap 5 with a doggy oil pressure sender unit, but still managed a solid 3rd on the grid just behind Gary Culver in second. Ben C put in a fantastic performance and earned pole in his Grp 3 car. As race 1 got underway Ben C losses his first place to Culver at redgate, and Nick C runs into difficulty after Wayne Marrs spins, putting Peter Everingam into the gravel and he has to take avoiding action, dropping him to last! Nearing the end of the first lap Ben is put to third as Jamie passes into the chicane, and sets of to chase down Culver. On the second lap Ben C makes a rare mistake and spins at Mcleans corner, dropping him to 6th. Lap 3 and Jamie is right on Culvers back bumper and waiting to make a move. Lap 5 sees Jamie out-brakes Culver into the chicane and take a short lived lead as he has to give it back due to a yellow flag with a car in the gravel.

On the same lap Jamie makes another move into old hairpin and makes it stick and holds the lead until Culver gets him on the brakes into redgate. The two fight hard for the lead, with some fantastic two-abreast racing down the Craner curves and some entertaining grass tracking to get clear of the back markers. Meanwhile Ben’s got some making up to do, and doesn’t hang about making up the lost positions, pushing hard, eventually making it back to third  After 18 hard fought laps Jamie takes victory with Gary still only 6 tenths of a second behind. Ben takes a hard earned 3rd and 1st in class also taking fastest lap of the race. Meanwhile Nick C had a fun race and takes 8th. Meanwhile Nick C finishes 7th after working his way up through the field.

Second Qualifying sees the Cartwright brothers proudly taking the front row of the grid, with Jamie on pole and Gary in third. The opening lap and all the cars get through redgate cleanly but Ben losses out on 2nd as Culver gets the run down into the Goddards chicane. Jamie sees what’s happening behind and gets to work trying to increase his lead, meanwhile Nick C is fighting hard for 7th position. Meanwhile Ben C is having a lonely race having pulled out a big lead on his Grp 3 rivals. After lap 5 there’s not a great deal of action for the spectators at the front as Jamie starts to make a pull a huge gap from Culver. At the end of the Race the victor is Jamie taking a win with a massive lead of just under 10 seconds on team Cartwrights local track. Also the only driver to get into the 1m21s. Ben takes a hard earned 3rd and 1st in class. Meanwhile Nick C had a fun race and takes 8th.

So another successful weekend for team Cartwright, Jamie’s pace was super fast all weekend and now takes 3wins out of three races this season. Ben similarly takes 3 out of 3 class wins. For rounds 4&5  the PFFC series heads off to the coastal resort of Zandvort in Holland on the1/2/3 of July.

Previous Jim wins at Silverstone! Next Jamie makes it 7 wins in a row!