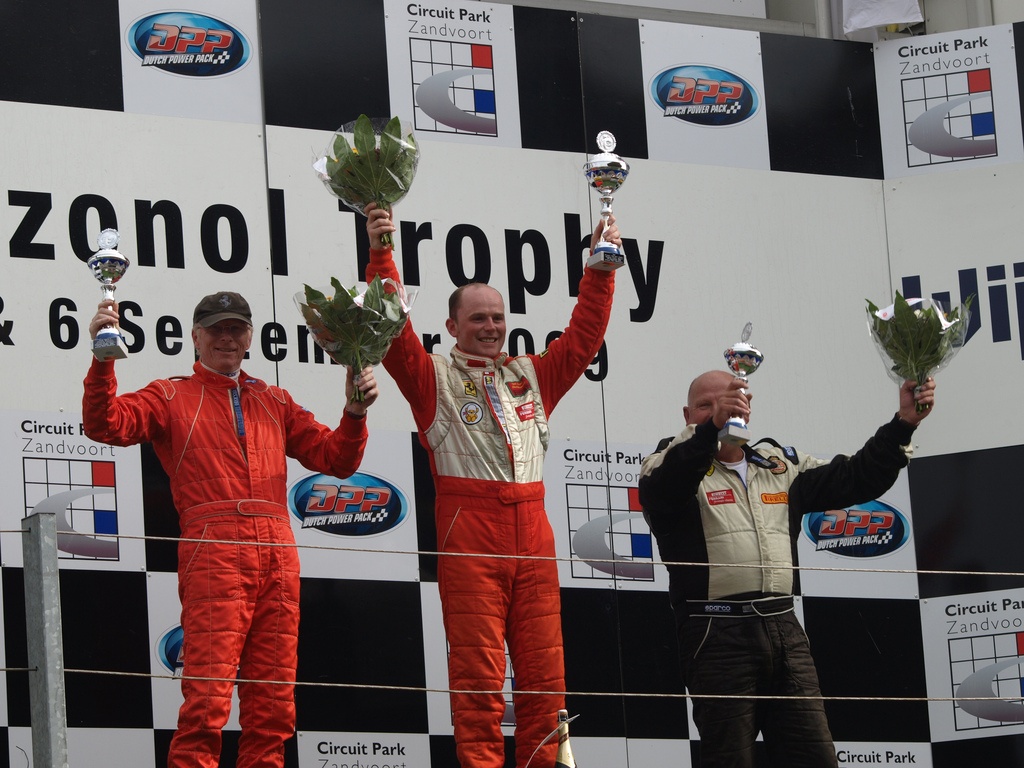 Races 8 & 9 of the Pirelli classic were held at the seaside Circuit of Zandvoort in September. After a choppy overnight crossing from Hull to Rotterdam we arrived for testing on the Friday at a very blustery Zandvoort. The paddock was full of all of the usual suspects.

Unfortunately Jamie was going to be a spectator as he hadn’t completed enough races to be able to upgrade his race licence to race abroad.

We had 2 x 50 minute sessions to get ourselves familiarized with the 2.7 mile GP circuit. It certainly took some learning. By the second session we had almost found our way around the sand dunes and put some reasonable times in.

That evening a storm whipped up to a force 8 gale with torrential downpours. We had to battle through it to get to and from the local Italian restaurant to meet the rest of the drivers and Co.

The weather didn’t improve much for Qualifying on the Saturday. We had two qualifying sessions to determine grid positions for both races. The Classic and Open series were once again combined as we have become accustomed to in overseas races. The open race started ahead of the classic regardless of times. The track stayed dry for Q1 and Nicky Paul-Barron took pole position, I qualified 2nd  followed by Peter Everingham and Chris Butler. Nick managed 7th place on the grid.

The heavens opened in Q2. We opted for the 16” inch wheels with fresh P Zero C rubber which suited the conditions. I was relieved to get my car back to the paddock after driving hard in tricky conditions and was delighted to hear I had achieved my first pole position with Peter Everingham 2nd, Nicky Paul-Barron 3rd and Chris Butler 4th. Both races promised to be very exiting.

To ensure we were all refreshed for racing on the morrow we decided a trip into Amsterdam would be a good idea. It proved very entertaining and educational.

As usual when we race abroad we were given the early slot at 9am for race 1. It was almost like working having to start at that time. We were running a little behind schedule and Dad and I were the last cars to leave for the collection area. When we arrived the last car was just disappearing through the gates onto the circuit. I dashed out onto the track and had to tighten my helmet, put my gloves on and fasten my seat belt during the warm up lap and also try and pass fellow competitors to get to my grid position which was impossible due to all the weaving! As the cars came around onto the start grid I nipped around the outside and took second place to my relief. I was worn out before the race had even begun!

The race got off to a clean start. Nicky Paul-Barron led into the first corner and soon past one of the slower 355’s which we passed a few laps later. Chris Butler had a blinding start off the line and shot past me into second place and Peter Everingham was welded to my rear bumper. This order remained for most of the race. Nicky led by a second or two while I tried relentlessly to pass Chris Butler from different lines, going up the inside, around the outside but Chris held his own and defended brilliantly. Everingham who was hot on our tracks dropped out mid race. It was great to be mixing it up with one or two of the slower 355’s and this made the race even more fun. After 20 thrilling minutes of racing I crossed the line a fraction behind Chris with Nicky taking the win. It was great to be on the podium on my first race here.

I had heard the Dutch were into their motor sport but we couldnt believe the turn out. By mid day the circuit was packed and the main grandstand almost full. The day had an excellent line up of racing with Formula Ford, Supercar racing, Clio cup and other hot hatch series. The paddock was a hive of activity. One of the main attrations was the car wash being run by girls in bikinis suitably named the Cosmo Bikini car wash. I considered taking the 328 down for a once over but decided this could be distracting and I needed to stay focused on the race. The nerves were certainly starting to jangle as race 2 drew near with the pressure of pole position.

We took up our positions on the grid once again behind the open race. We were pleasantly surprised to see that we were to be provided with a brolly dolly each. Which made most of our weekends. Unfortunatey there were not quite enough to go around and a few of classic racers towards the back of our grid had to go without! Dad who hadn’t qualified too well in the wet condition was one of the unlucky ones.

With brolley dolleys and the warm up lap out of the way we lined up and waited for the red lights to go out. I got a great start and almost out-ran one of the 355’s into the first corner Tazan. Chris Butler had another great start and was past Nicky PB and Everingham into the first corner. I watched my mirrors closely as the 3 cars behind me swapped places over the first few laps. Then Butler made his way back through and maintained second place with NPB 3rd. Unfortunately Everingham dropped out again mid race with oil surge.

I felt comfortable in the lead but had to push hard. Some laps Chris would catch right up and others I would pull a second or two ahead. Then on around lap 7 as I braked and changed down into Tazan after the long start finish straight my clutch pedal stuck to the metal and didn’t release until mid corner. Immediately after my clutch began to slip. Surely this wasn’t happening! I managed to retain the lead for another lap. I hoped it might be the last lap as we seemed to have been racing for an age but no such luck. Just as I came around the final fast sweeping bend I lost all drive to the gearbox. All I could do was sit and watch as Chris and Nicky shot past. I coasted down the main straight, around the first corner and parked up on the grass. My big chance was gone.  It was a dejected figure my dad saw sitting on the fence as he came past in 5th place.

Chris held the lead over Nicky for the remaining two laps to take his first win. The first of many I’m sure. My consolation was taking the lap record home with me.

Overall it had been a brilliant weekends racing and we hope to be there again next year. We have certainly bought a few ideas back with us from this fantastic circuit. I wonder if the Cosmo bikini car wash might consider supporting one of our races in the UK next season? 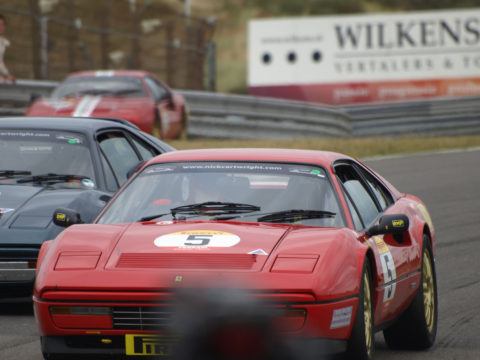 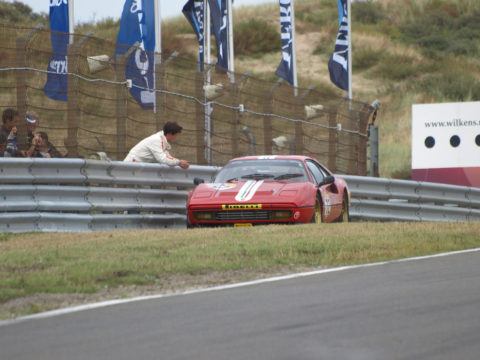 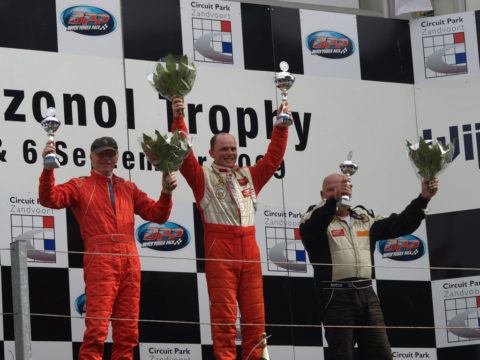 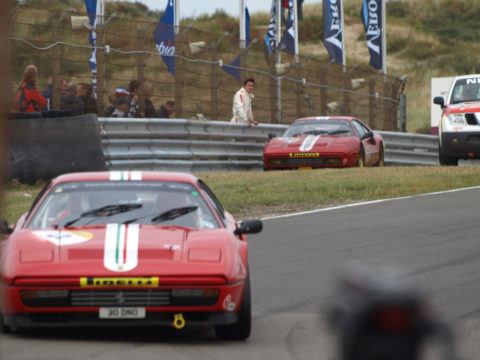